In anti-bullying week, the whole of Upper School watched and took part in an amazing production ran by 2 Boards and a Passion. Children from year 4 to 6 identified appropriate ways of dealing with bullies. The hilarious actors also showed us the ways to not handle being spoken to unkindly! After this, children role played being Jenny, a girl who was having bulling issues within school, during her break times. We had some amazing performances from children across Upper School as they used the puppet to play through a conversation with Jenny’s father and Mr Stevens, Jessy’s teacher. The whole of Upper School, along with the help of Norman, then determined the best way to deal with bullying. 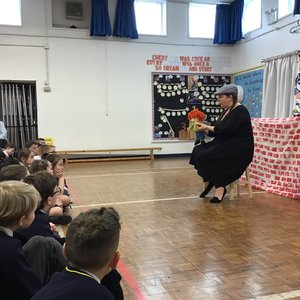 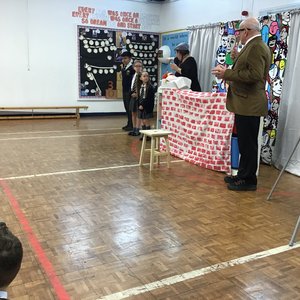 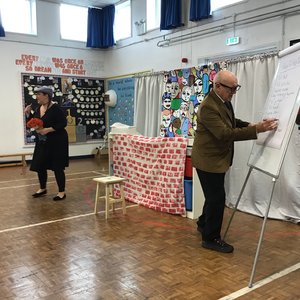 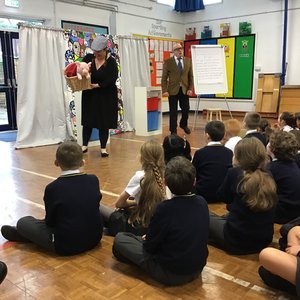 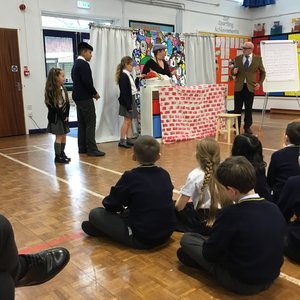 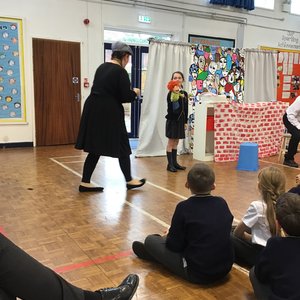 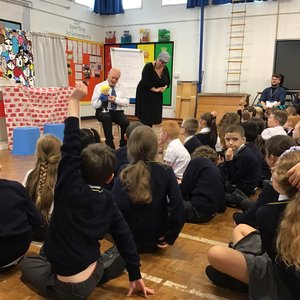